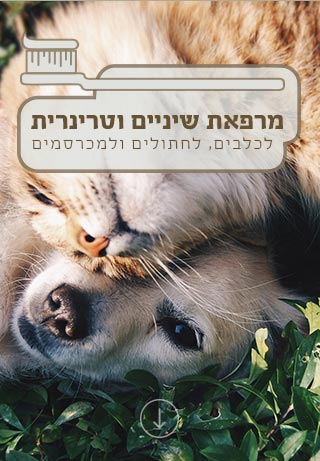 The Periodontal apparatus, which is responsible for sustaining the teeth in place, is composed of the Gingiva ,Alveolar Bone, Cementum and Periodontal Ligament.

Guided Tissue Regeneration is the process by which we encourage regeneration of the periodontal ligament and alveolar bone cells, while inhibiting the penetration of the epithelial cells to the affected site.
Studies have shown that the periodontal ligament cells are the only cells which have the capability to regenerate and differentiate into new cementum and periodontal ligament cells.
These are the only cells that are capable of restoring the original architecture of the Periodontal apparatus and have a dominant role in the healing process.
It is a known fact that the epithelial cells migrate into the periodontal wound area faster than the periodontal ligament and alveolar bone cells ,thus retarding the optimal healing process.
The procedure is performed by use of a barrier membrane which is placed over the affected site, inhibiting the epithelial cells from penetrating the affected area.
This case report relates to a 4 year old male, mixed breed , dog who was referred to the clinic due to a recurrent fistulous tract at the rostral maxillary gingival area between the upper left canine and the upper left lateral incisive.
A grade 2 malocclusion( Mandible shorter than the Maxilla) was detected upon the physical check up.
This malocclusion had led to a continuous penetration of the lower canines into the upper palate.
The continuous traumatic insult to the upper jaw led to the formation of a periodontal pocket at the level of the palatal(inner)side of the upper left canine, through which a chew toy bone chip had penetrated, leading the fistulous tract.
Radiographs of the affected area revealed localized vertical bone loss.
The first step of the treatment plan was to salvage the upper jaw insult which was caused by the lower canines, thus a crown reduction of the two lower canines with a vital pulpotomy procedure was carried out.
Upon completion of the crown reduction procedure, a palatine and buccal, gingival flap was raised, between the left upper canine and left upper lateral incisive.
Curettage of the area was performed and synthetic bone was placed at the vertical bone loss site ,over which a Collagen Membrane was placed.
The outcome of the procedure led to regeneration of the periodontal ligament at the affected site ,resulting in maintenance of the strong canine tooth in it's natural position!